Nearly One million mobile devices were attacked by Malware in 2013 with Android phones being the most targeted. Scmagazine (2017) reported that Kaspersky labs discovered that this figure had risen to 8.5 million by 2016.

One of the largest vulnerabilities across all mobile devices are the web browsers. The Hacker News (2017) shows that users often don’t keep them updated with the latest security patches. The reason so much Malware is downloaded seems to be because the criminals package it in such a way that the user feels they need the disguised game or security patch.

The primary criminal motivations are:

Some of the Malware delivery techniques:

Virus - They can be downloaded within a game or fake security patch, or delivered via bluetooth.

Spam - Spam emails entice the user to click on a link or download something that could infiltrate their system or even be used for a denial of service attack.

Phishing - Phishing attacks can steal personal information by enticing them to click onto a link for a fake website which will ask for their username or password etc.

A Cloud Based Malware detection system could be useful to IT professionals as this is still an effective way of scanning for malicious content and in the DNA sequence checking stage files are converted to their original binary form and compared to known malware formats. 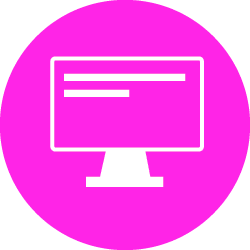 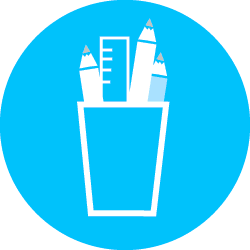 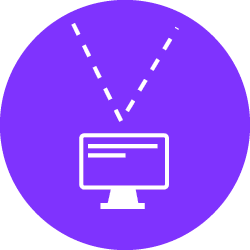 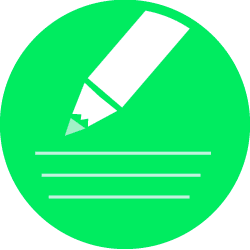 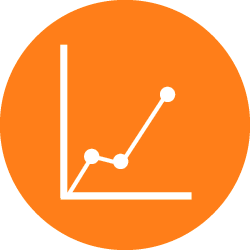